Our Unwilling Belief—And Our Unexamined Disbelief in Astrology 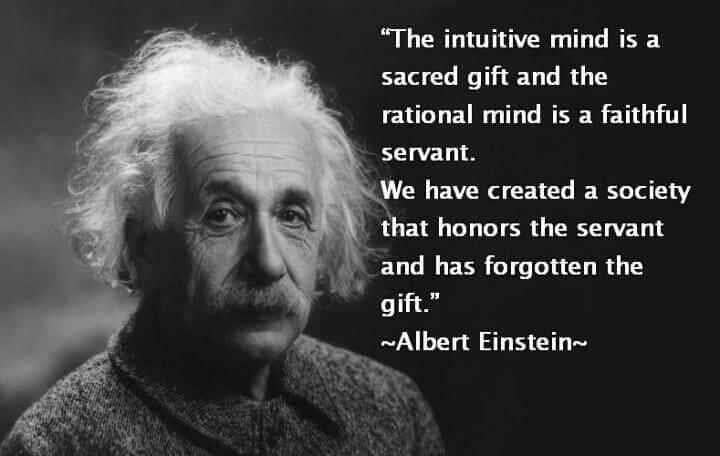 I love space, I have since I was a child. I’m in great company there, some of our country’s brightest minds—and indeed, the world’s—would say the same (and if you’re here reading this, you might, too.) For me, this love of space led to a lifelong love affair with the night sky and everything to behold in it.

And so, when a friend of mine introduced me to astrology—and I mean astrology, not sun sign astrology—more than two decades ago, well. . . of course I was fascinated. I didn’t understand how it all worked, but certainly I was fascinated. It launched a flirtation that would wax and wane over the ensuing years, but never quite peter out. I acquired books, read them, put them on shelves. I immersed myself in it for months at a time, and forgot all about it for similarly long stretches.

“A most unfailing experience… of the excitement of sublunary (that is, human) natures by the conjunctions and aspects of the planets has instructed and compelled my unwilling belief.” –Johannes Kepler, astronomer and mathematician, 17th Century

One of modern astrology’s most well known personalities once said, “Here’s an important point—no one goes into astrology as a believer.” No less a mind than Kepler struggled to reconcile it. Certainly others have, too. It’s tough to experience it firsthand and not be able to explain the mechanism, tough to know in your gut there’s something to it while the world around you pshaws at the idea.

It wasn’t always that way, of course. There was a time when it was common for rulers to go to war by it. For kings to be coronated by it. For doctors and priests to be required to learn it, to diagnose and heal by it and to provide spiritual counsel by it. But somewhere along the way, somewhere in the last hundred years or so, we allowed those who had never given it serious inquiry to convince us to dismiss it out of hand as nonsense and superstition. We allowed appeal to authority to over ride the scientific method—the one which counsels to observe, record, and observe again before drawing conclusions.

Astrology is science by the most fundamental of definitions. Our oldest science, in fact. It describes for us the cyclic nature of the solar system and the ways in which our lives and the circumstances in which we live them will be influenced by those cycles.

We so readily accept that when the sun rises, we rise. When it sets, we set. That when the angle of the sun’s rays shifts in the springtime and influences the trees to leaf and the flowers to bud and bloom that we plant crops for sustenance, and when the angle of the sun’s rays and lengthening periods of darkness cause the fruits of those trees and plants to ripen, that it is time for harvest.

We accept that the moon in its cycle causes the tides to swell and shrink. That it causes fruit on the vine to swell with juices during its periods of fullness, just as it triggers women to ovulate or bleed when they live lives uninterrupted by artificial light and the artificial schedules of modern life. Or that even our moods—God forbid—are the reluctant beneficiaries of these same cycles.

We accept that animals and insects mate and birth, migrate and hibernate at certain times of the year, times that shift earlier or later in the season depending on variations in temperature and weather patterns. That they migrate, sometimes over the course of generations*, based on orientations of the earth’s electromagnetic field.

We accept that the entire natural world responds to the unseen influence of stronger or weaker UV rays, the oscillation of these electromagnetic fields, of fluctuations in exposure to radiation and the push and pull of shifting gravitational forces. We accept that these forces wax and wane based on the cycles of the earth, and the moon, and the sun, of other bodies in the solar system and the greater universe in which our solar system spins its seemingly never ending spin. We accept that atmospheric conditions, the electromagnetic field, and even weather patterns on our planet are influenced by other planets in our solar system, and that these same conditions, fields, and weather patterns influence cycles of life and growth, death and extinction on our planet.

“That we can now think of no mechanism for astrology is relevant, but unconvincing. No mechanism was known, for example, for continental drift when it was proposed by Wegener. Nevertheless, we see that Wegener was right, and those who objected on the grounds of unavailable mechanism were wrong.” –Carl Sagan, astronomer, 20th Century

But in our arrogance, because we cannot yet comprehend the mechanism by which these unseen forces might exert their influence on us—other than by inducing us to wake or sleep, sew or harvest, fuck or fight—we deny that astrology can hold within its body of knowledge even a shred of truth. Because we cannot fathom that forces beyond our control could possibly have such a subtle effect on something as essential to the functioning of our parasympathetic nervous system (and subsequently on our unconscious behavior) as neurotransmitter levels—because we cannot get over our own ego—we dismiss it out of hand. We pretend to study it in a half hearted manner, one which speaks more of our bias towards disbelief and our ignorance of its uses, and when the fruits of those studies yield no proof of its validity, we crow at our own cleverness. See? Told you so.

More than a hundred years ago, the Rosicrucians were teaching that all of these subtle influences come to be imprinted in the body on a cellular level at the exact moment of a newborn’s first breath—that by the very act of breathing in the energetic and atmospheric conditions in place at the exact moment of birth, and the subsequent oxygenation of the blood, and the blood nourishing the tissues—that a human being’s life would be forever colored by those unseen influences. And that, as the heavenly bodies spun out their cycles month after month, year after year, decade after decade, these energies and influences would be triggered and reactivated within the body and within our environs. And that we—as eternally evolving human beings—would either react or respond to them accordingly, depending on our individual level of evolution and the exertion of our own free will.

And that doesn’t sound like such a stretch, now does it?

*As in the case of monarch butterflies, for example, which require five generations to complete their migration.